The Post  Graduate   Department  of Anthropology  was established in 1958, started functioning in a borrowed government building near the Old Convent School, Bhubaneswar, under the stewardship of Late Professor Dr. A. Aiyappan and later, in 1962 was shifted to the Utkal University Campus,   Vani Vihar. It occupied its present building in the campus as early as 1971, in the first phase of the growth of the University Campus. The Department started with the faculty, namely, Late Professor Dr. A. Aiyappan, Dr. N. Patnaik, Dr. P. D. P. Rao, and Dr. K. K. Das, and the student strength was 8, subsequently increased to 16 in 1964-65, to 24 in 1972-73 and to 32 in 1986-87. The Department witnessed a new phase of its growth with Professor Dr. L. K. Mahapatra as its Professor and Head in 1967. The Department has been bringing out an annual, peer review Journal, Man in Society. Field work has always been an integral part of the academic and research activity of the Department. Every year students of fourth semester undergo rigorous fieldwork training in remote tribal and rural areas of the state to gain insight on diverse populations and places of anthropological relevance as well as the sites of prehistoric archaeological and palaeocultural importance. The Department has been regularly organizing national and international seminars, conferences and workshops. The Department had organized the Centenary Celebration of the internationally acclaimed scientist late J. B. S. Haldane in 1992. The Department had organized the Centenary Celebration of the First Odia Archaeologist Padmasree Paramananda Acharya in 1993. To commemorate the 150 years of discovery of First Prehistoric Artefacts in India by Robert Bruce Foote, the Department had co-organised National Seminar on “Researches on Acheulian Culture in India: Issues, Trends and Challenges” (Robert Bruce Foote Commemoration Seminar on the 8-9thNovember, 2013) collaborated with Indira Gandhi Rashtriya Manav Sangrahalaya, Bhopal and P G Department of Anthropology, Sambalpur University at Bhubaneswar.

The biggest event hosted by the Department is the organisation of Indian Anthropology Congress (12 th INCAA Congress) in February, 2015 in Utkal Unversity campus. In the same year, the Department co-organized an international seminar on Reviving Old Linkages and Exploring New Opportunities under the auspices of Kalinga-Lanka Foundation and involved in organisation of an international conference on India and the Indian Ocean: Renewing the Maritime Trade and Civilisational Linkage. The Department celebrated the silver Jubilee in the year 1982, Golden Jubliee in the year 2007 and Diamond Jubilee in the year 2018 which also coincided with the University’s Platinum Jubilee. At various phases, its faculty members have won prestigious fellowships at both national and international levels. These fellowships include Alexander von Humboldt Fellowship, Commonwealth Academic Staff Post-Doctoral Fellowship, and Scholarship for Study Abroad by Government of India for Ph. D, and Indo-French Cultural Exchange Programme.

At present Department has sighed MoU with Max Plank University and University of Goethe, Germany. In consonance with the Government of India’s emphasis on furthering relationship with Japan the department also has the distinction of running an elementary level Japanese language course under Japanese Language Pilot Project since 2015. Under this programme around 60 students, scholars and faculty members have received language training. Four students have visited Japan under Government of Japan’s JENESYS Students Exchange Programme during 2016 and 2018.

The Department successfully organized the Diamond Jubilee celebration in 2018 where more than 200 alumni joined the programme, including the then Union Minister of Petroleum & Natural Gas, Mr. Dharmendra Pradhan (1991-1993 batch). The Department was recognized, as one of the 75 National Resource Centres in the country, by MHRD, Government of India for developing teaching-learning materials for college & university teachers through ARPIT-SWAYAM platform. This was done under the auspies of HRDC, Utkal University. The faculty members of the Department are actively involved in research through Centres of Excellence, such as CoE in Studies on tribal and Marginalized Communitie, CoE in Public Health etc.

To inculcate holistic study of human bio-cultural experiences through a scientific and interdisciplinary approach in time and space.

Tender for supply of instruments and consumables for OURIIP Project , OSHEC, Govt. of Odisha

Advertisement for the post of Project Assistant under OURIIP, OSHEC, Govt. of Odisha

Details of publications are available under faculty profile

The Department conducts seminar/conferences on regular basis to promote the research culture and update with latest development in specific area of research. Besides this the department also conductsRefresher courses/Faculty Development Programmes for College and University teachers at different period of time.

The Department has an Alumni Association which is in the process of registration. 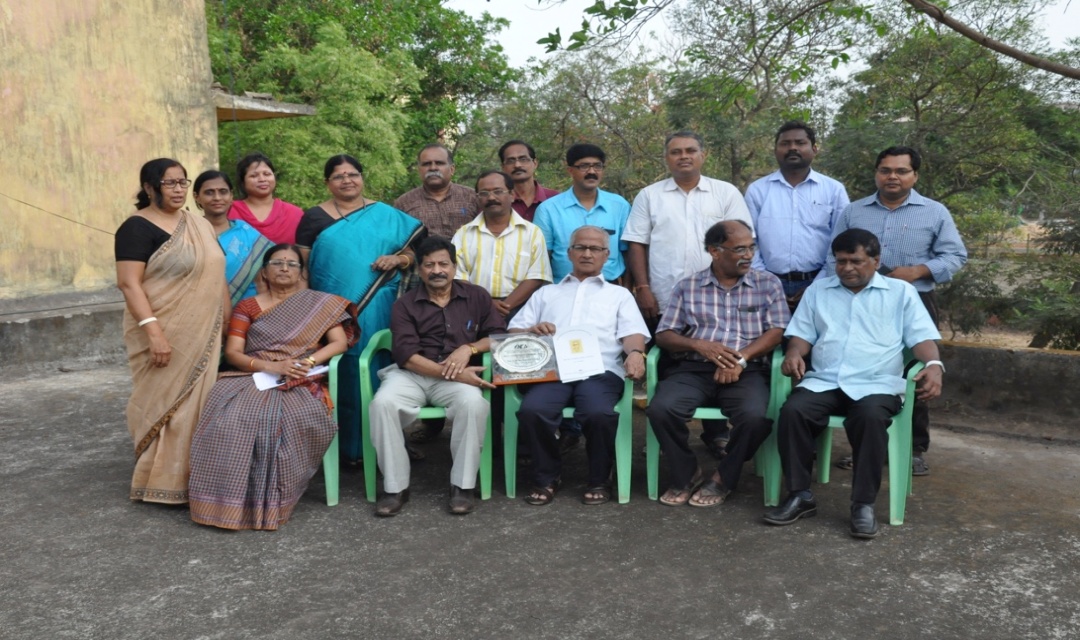 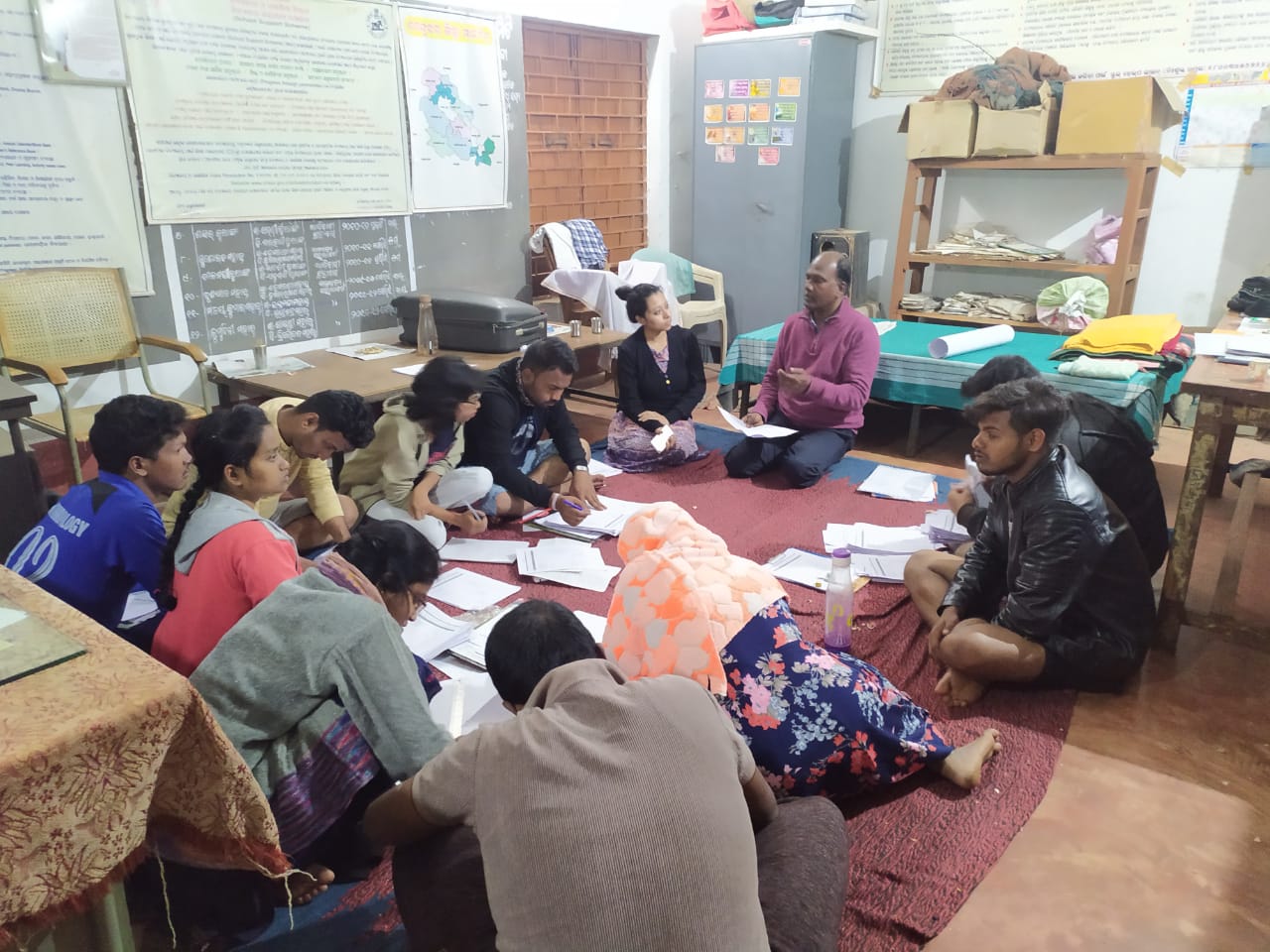 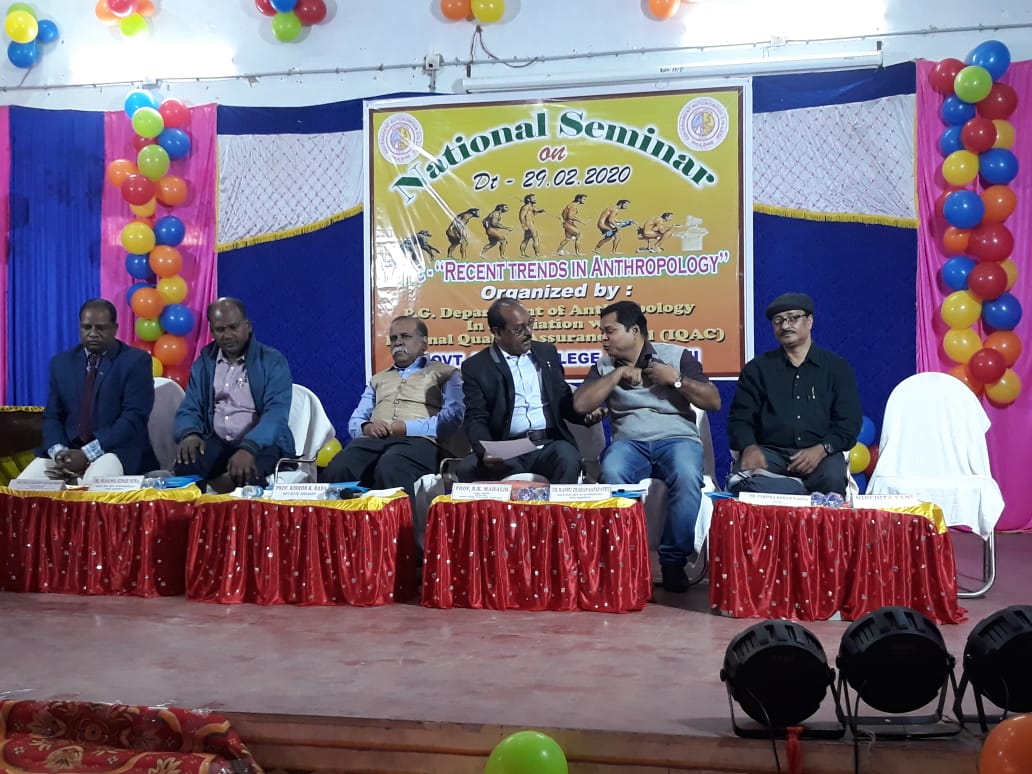 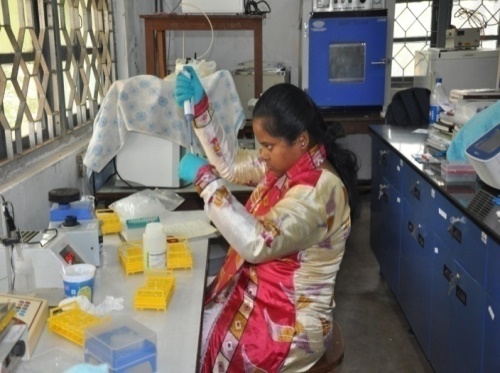 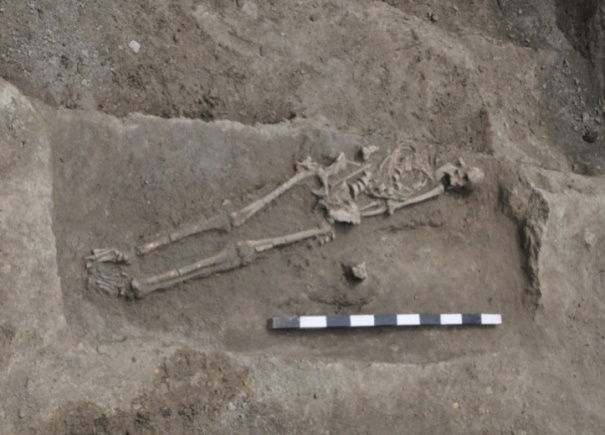 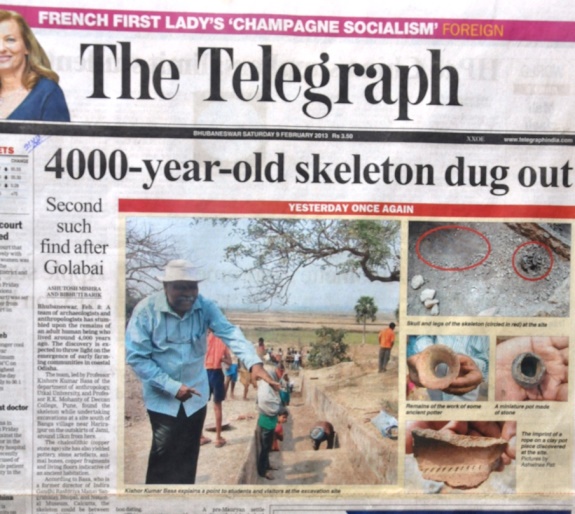 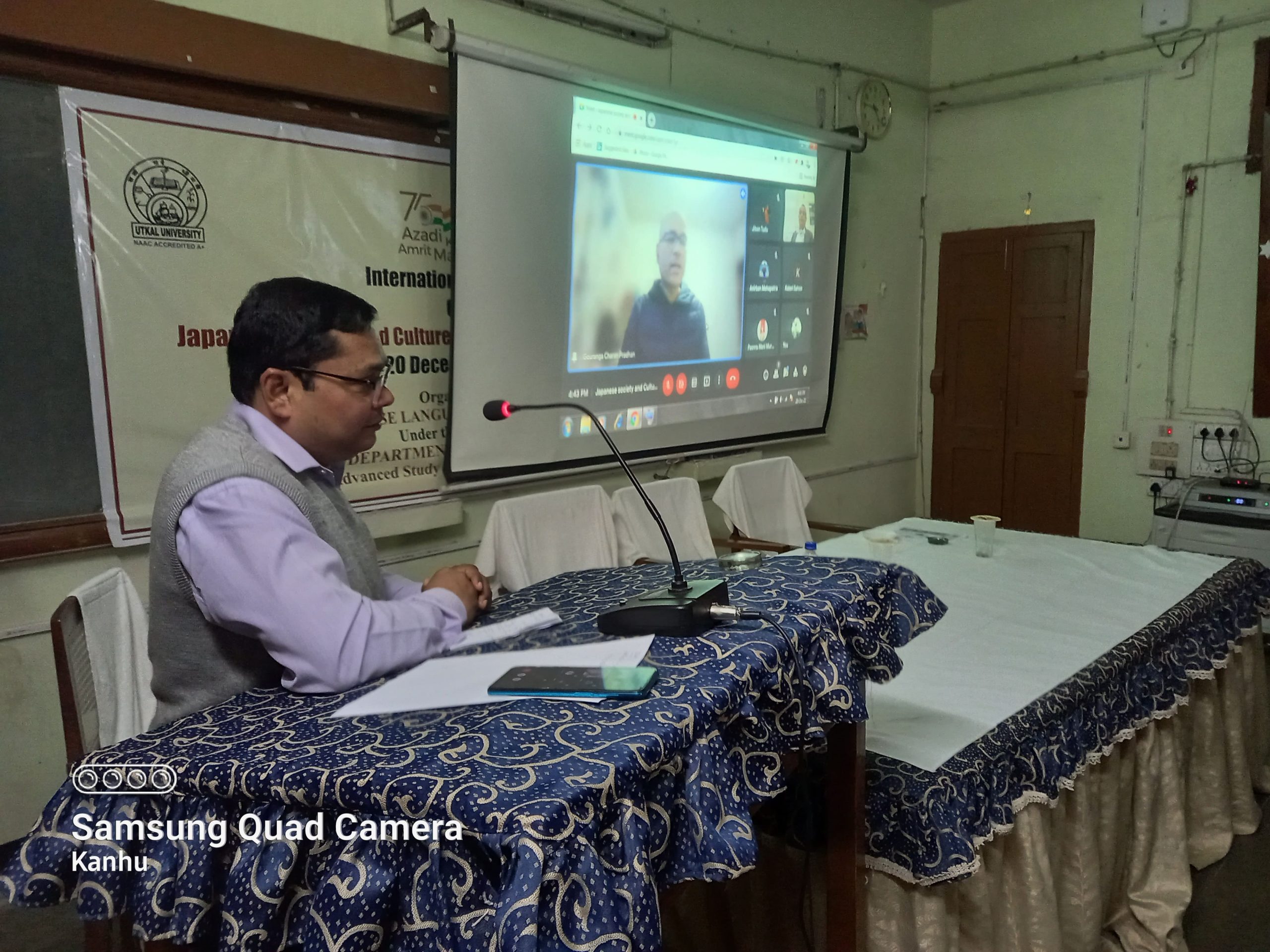 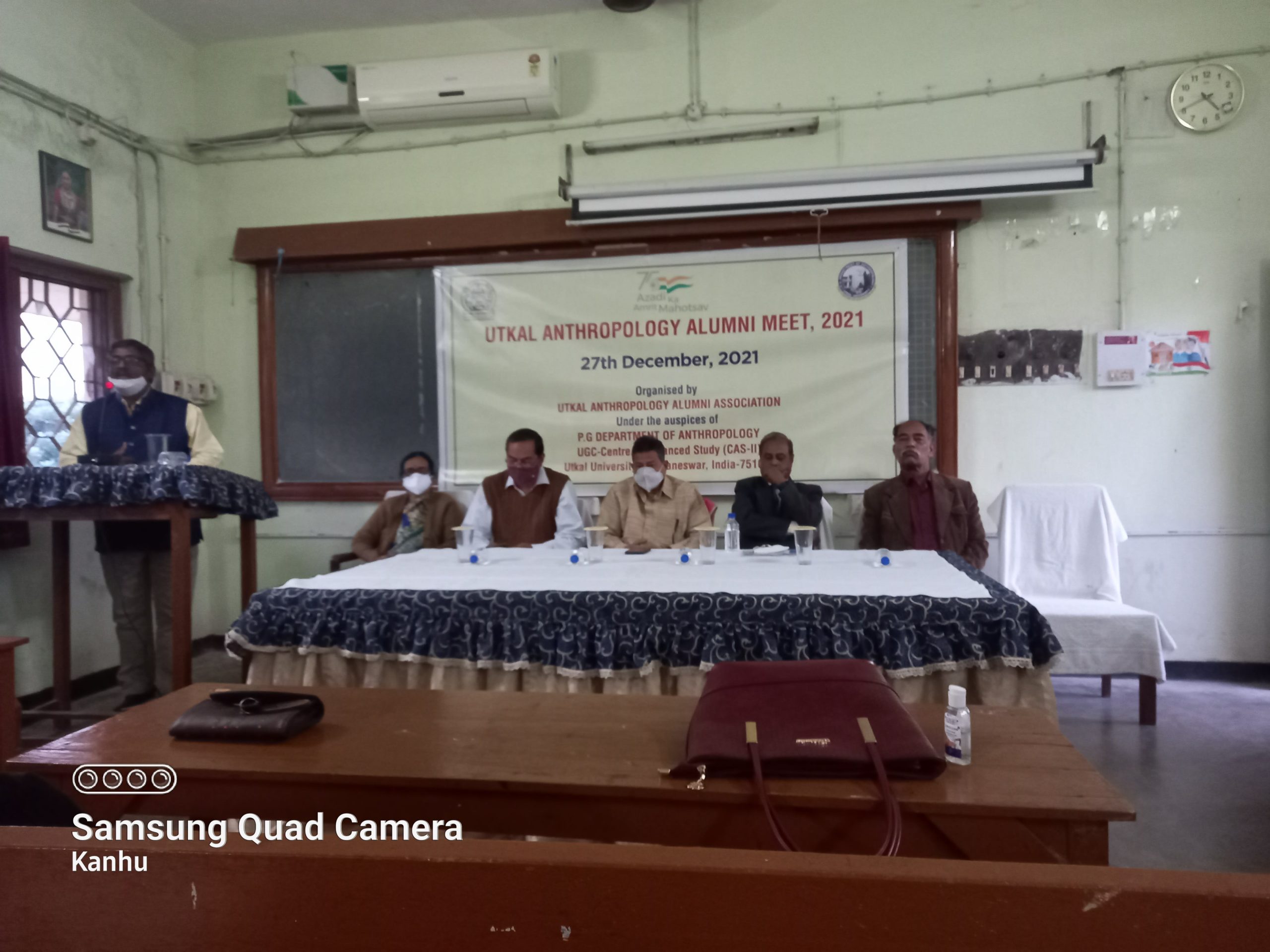 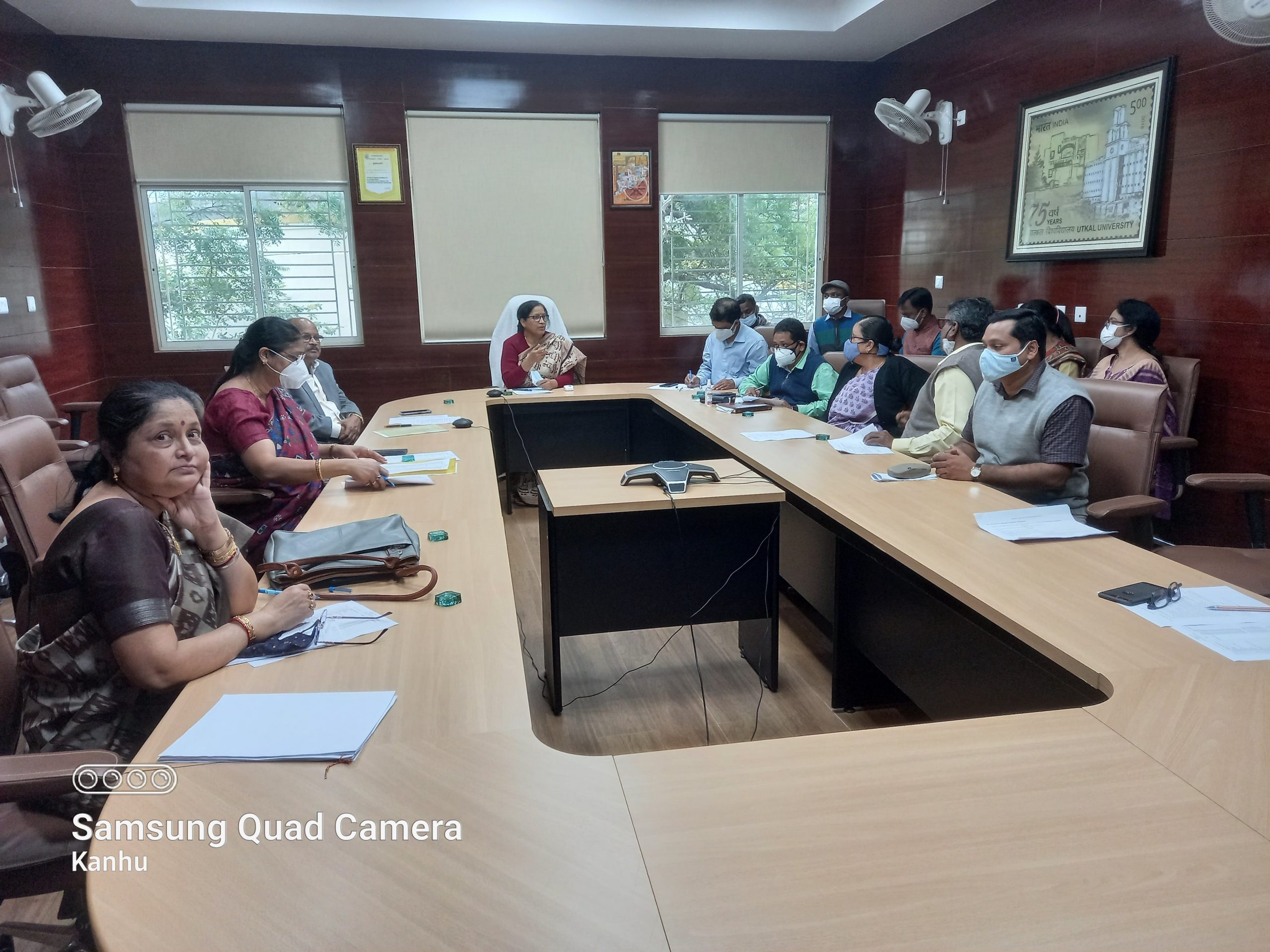 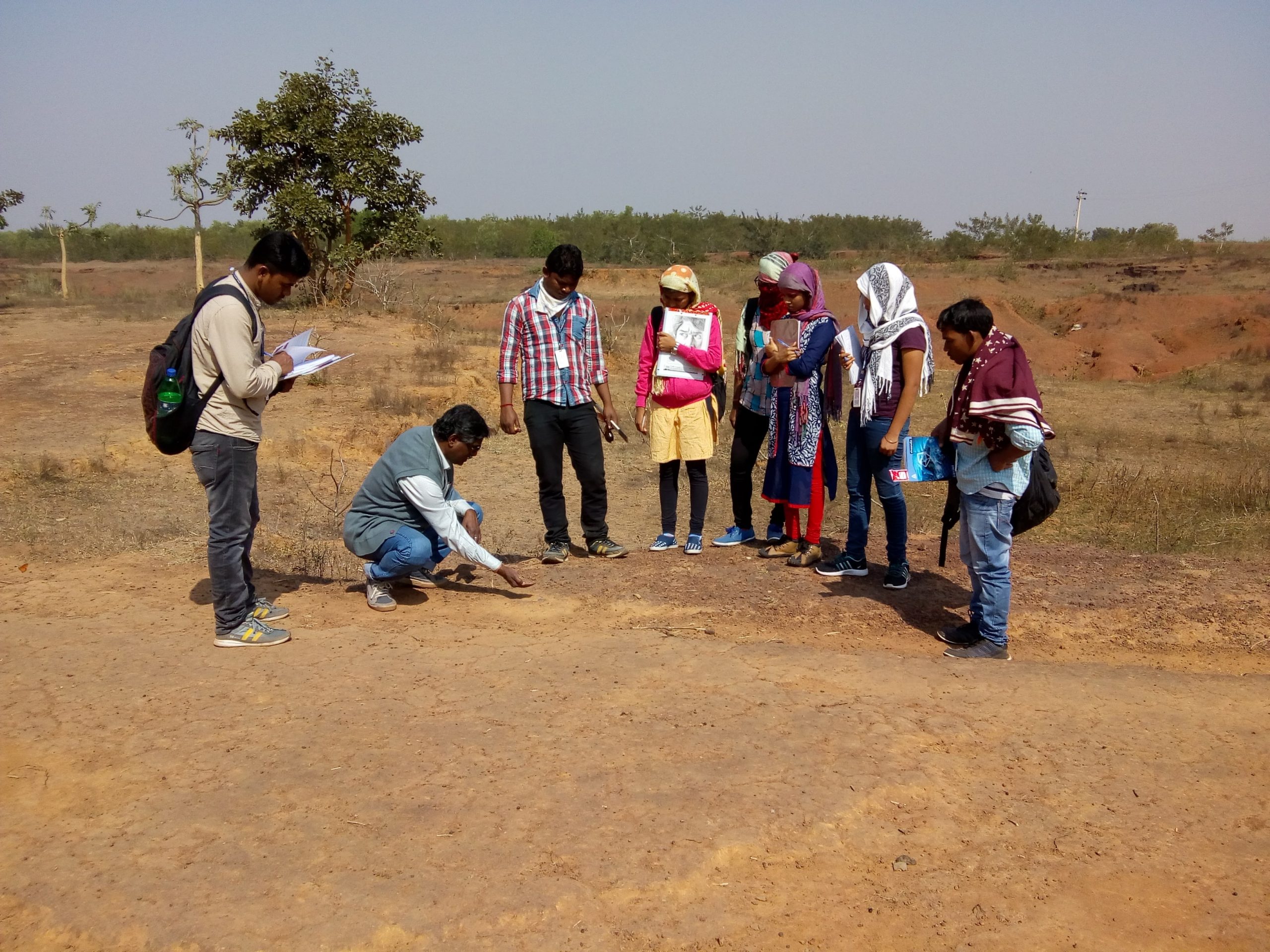 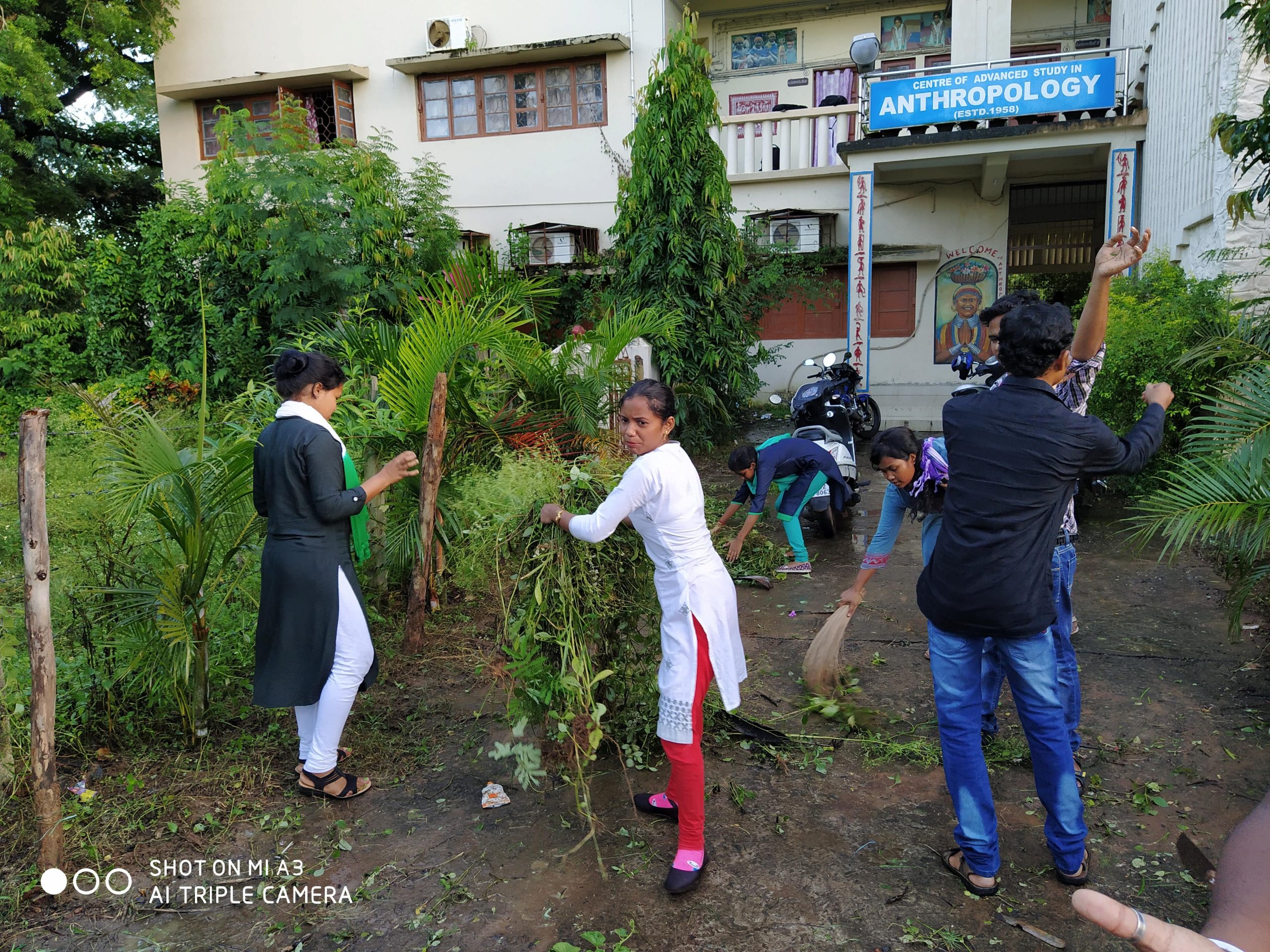