Welcome to Department of English

Established in 1969, the story of the Dept of English of Utkal University, the oldest University postgraduate department of English in Odisha, is one of continuous expansion and renewal. It has the distinction of being founded by a woman who was not only accomplished in the lore of English literature and language with her A.M degree from the University of Minnesota, USA but was also an early pioneer in the field of women?s higher education in Odisha. Pravat Nalini Das gave academic leadership to the English Department at Utkal since its beginning in 1969 till her retirement in 1987.

Vision
To unlock the speaker, thinker, writer in every student. To give every student a share in the enlightened life of the mind and spirit that it is the prerogative of literature to build and nurture.

Mission
Being an English department, our first mission is to promote excellence in English studies. Being an English Department in India, our additional, but no less important, mission is to render English studies relevant in a richly diverse multilingual and multicultural world. A third important objective is to produce employable and in-demand postgraduates who can make decisions ethically, problem solve effectively and communicate efficiently.

The Department of English aims:

At Odds with Truth: Remembering Camus

Publications of the department (faculty wise)

The Department conducts seminar/conferences on regular basis to promote the research culture and update with latest development in specific area of research. Besides this the department also conducts Refresher courses/Faculty Development Programmes for College and University teachers at different period of time.

Almost 50 of our students found employment as teachers and trainers in technical and private institutes within and outside Odisha. 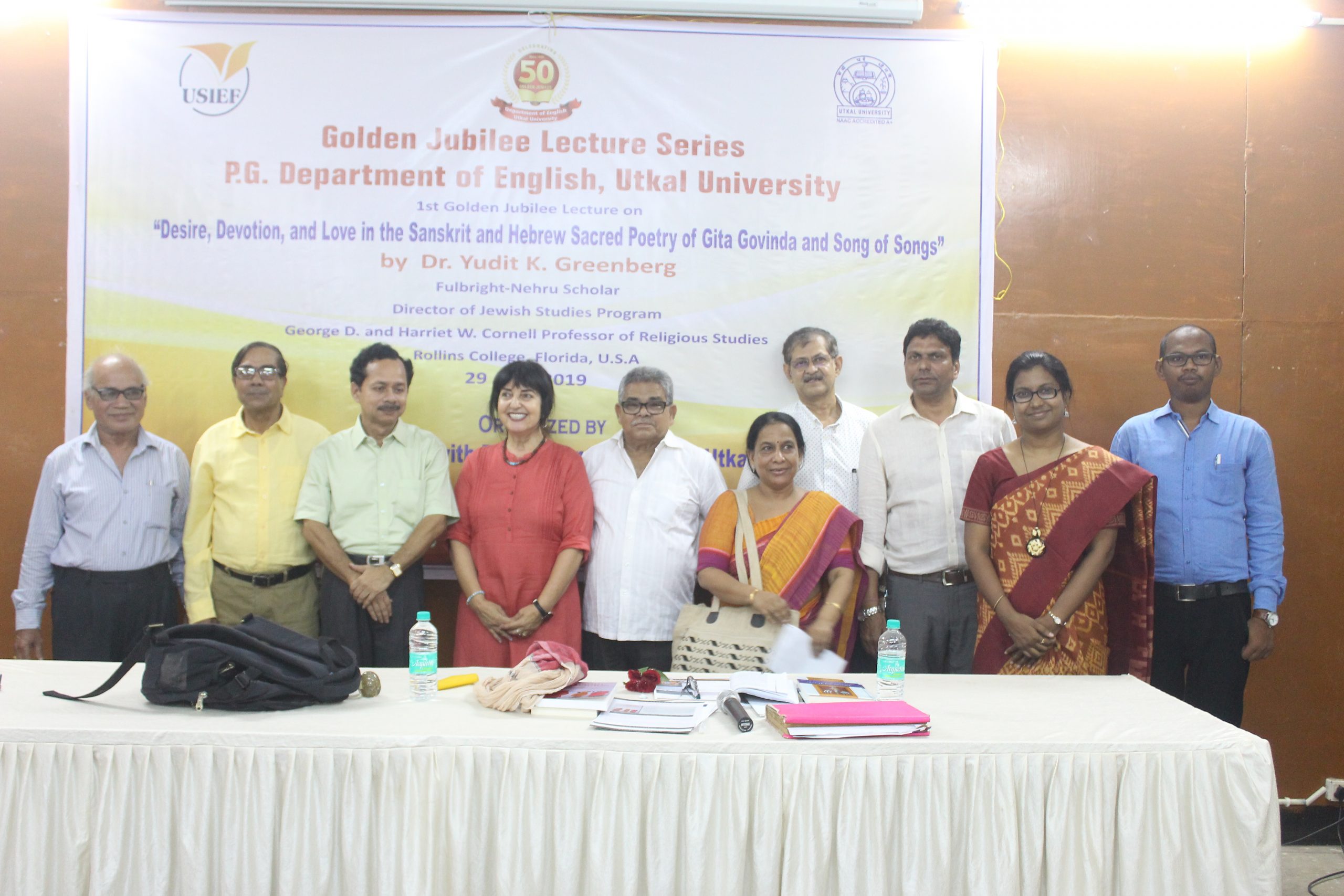 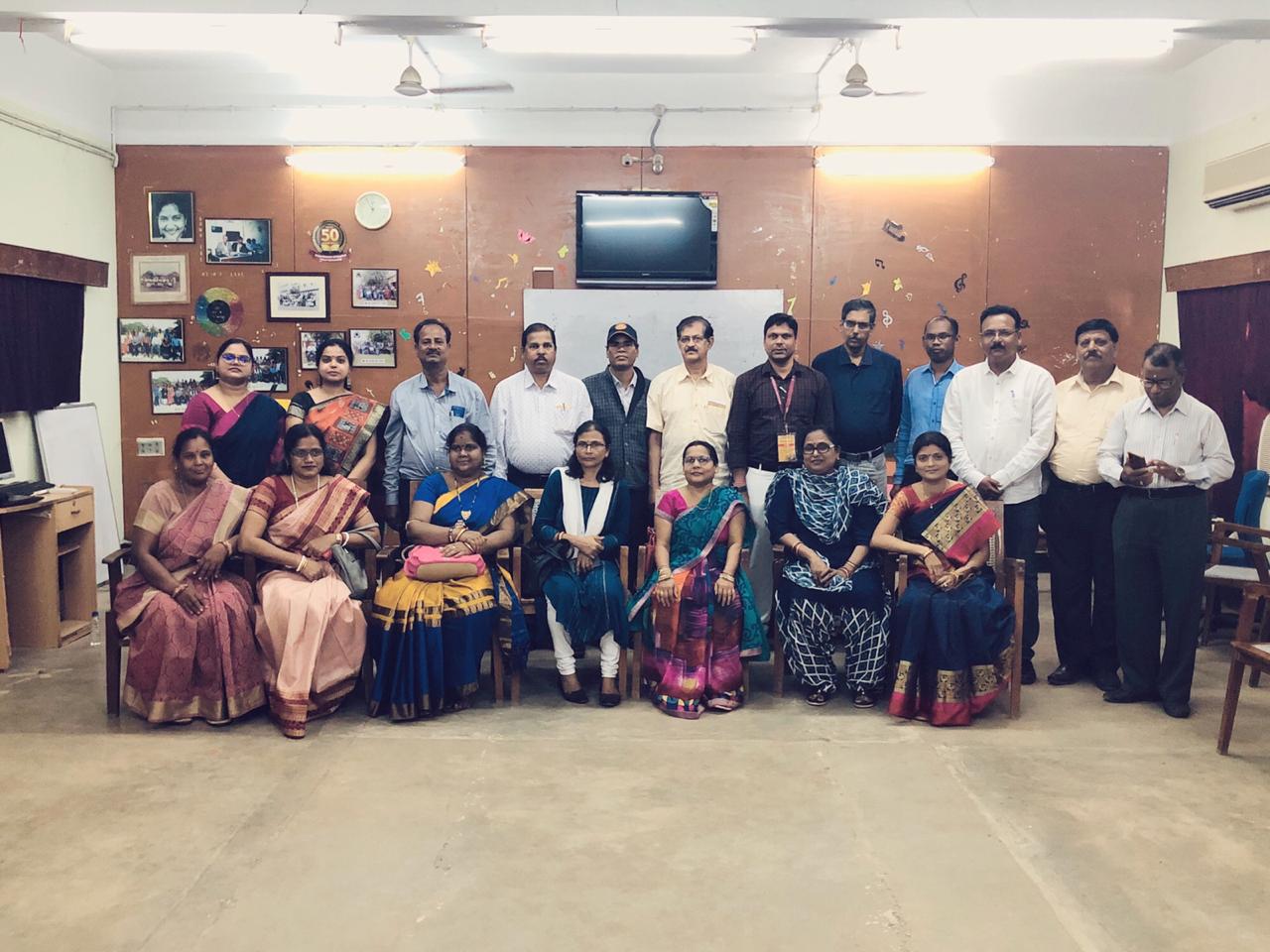 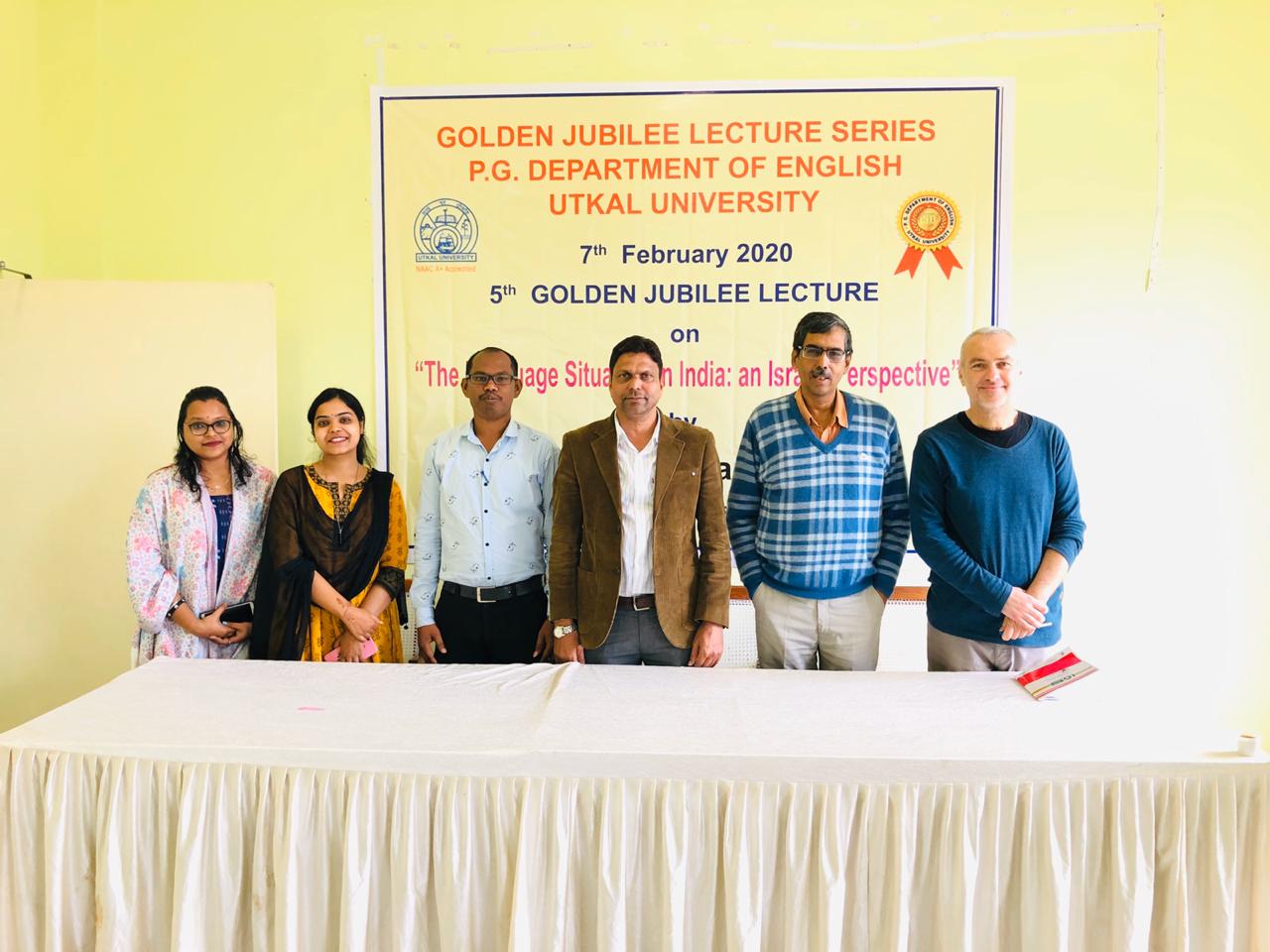 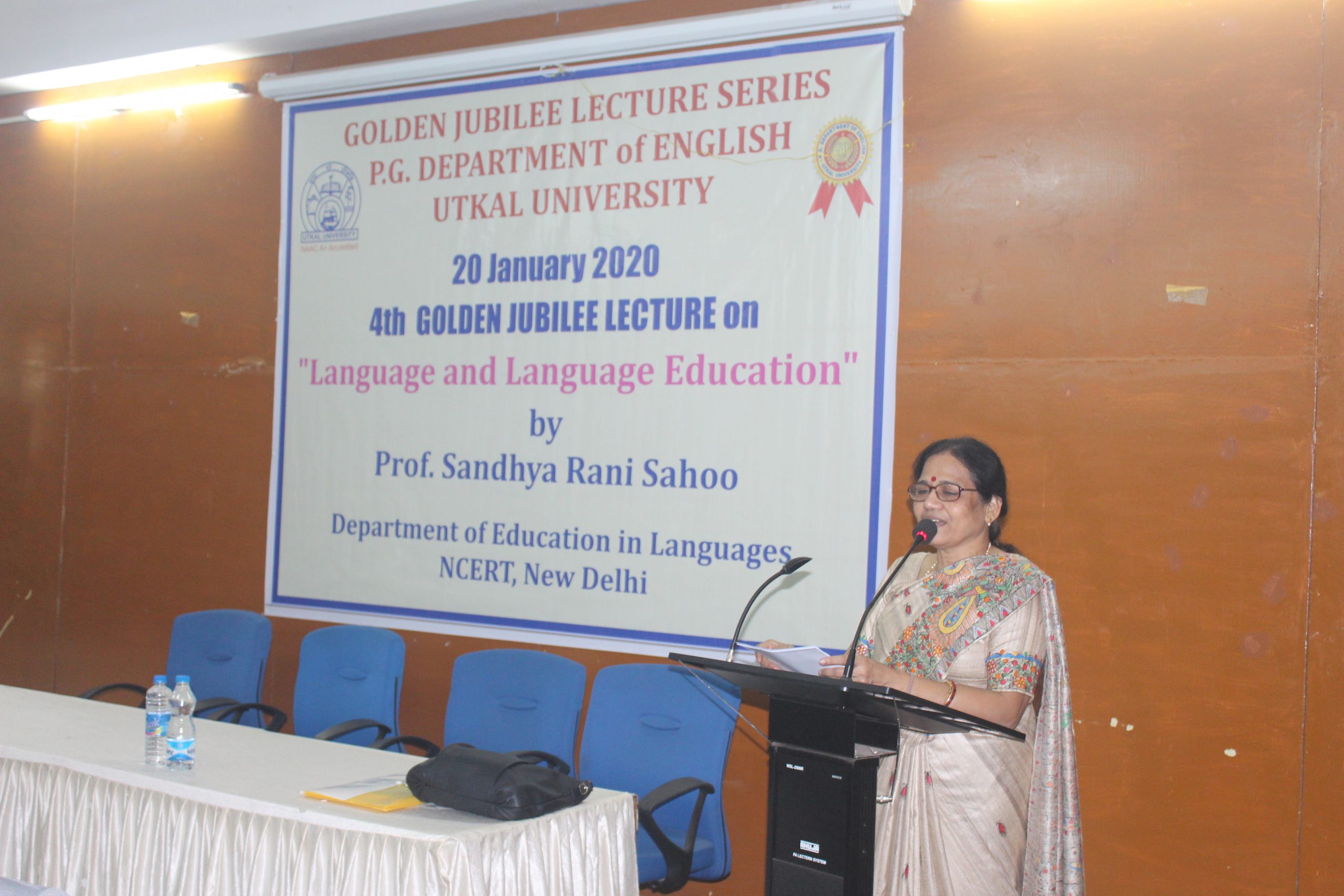 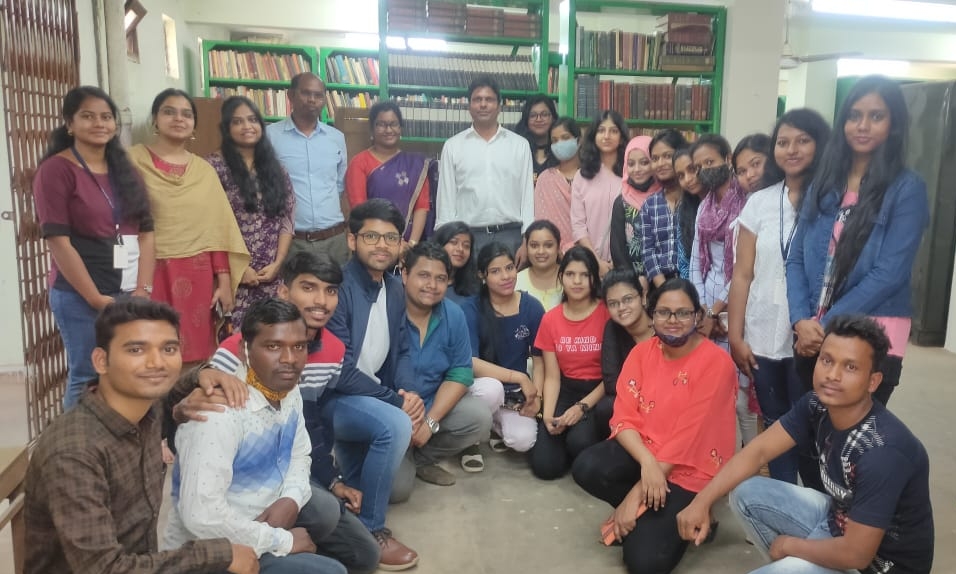 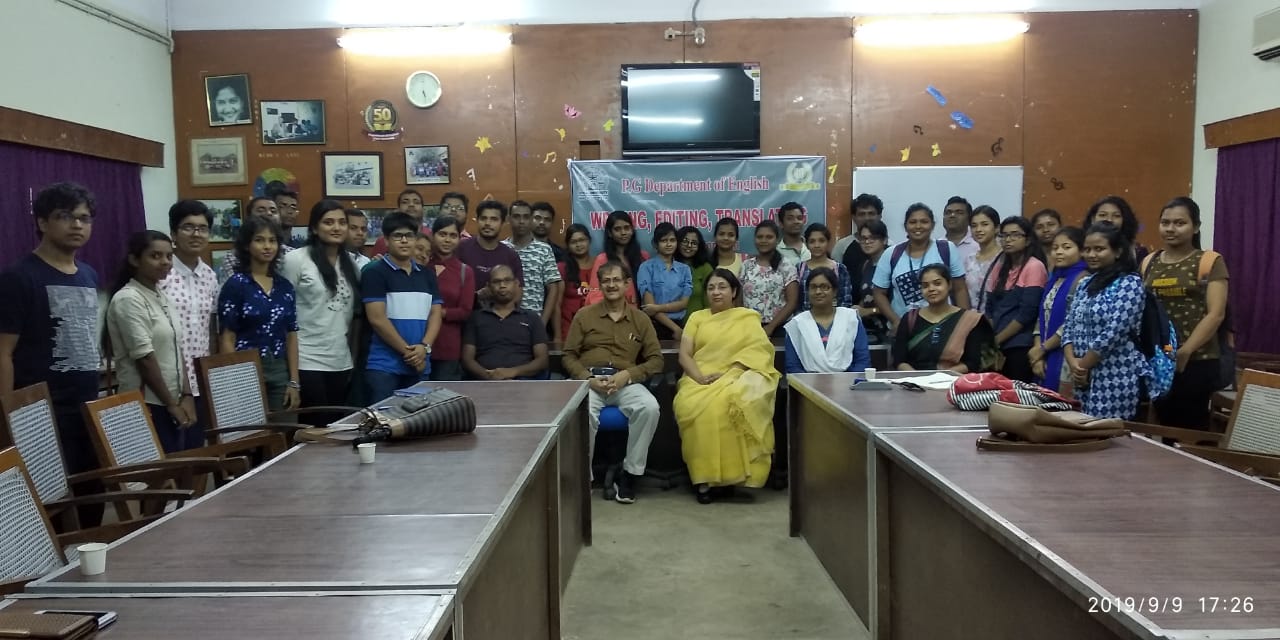 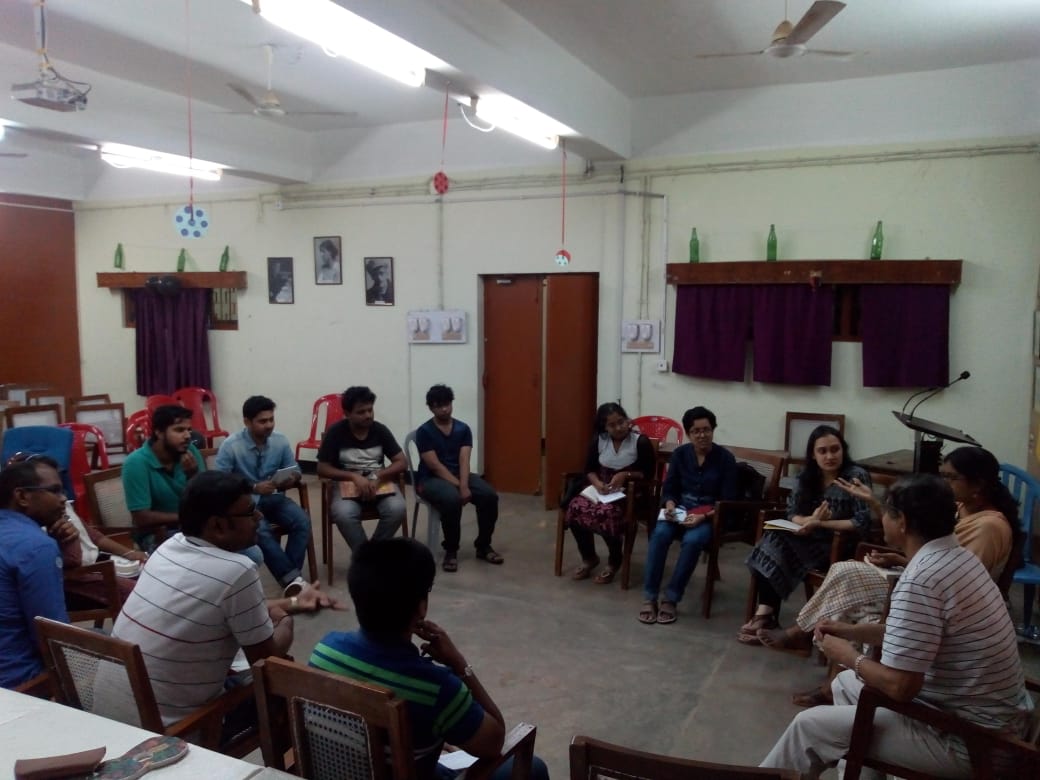 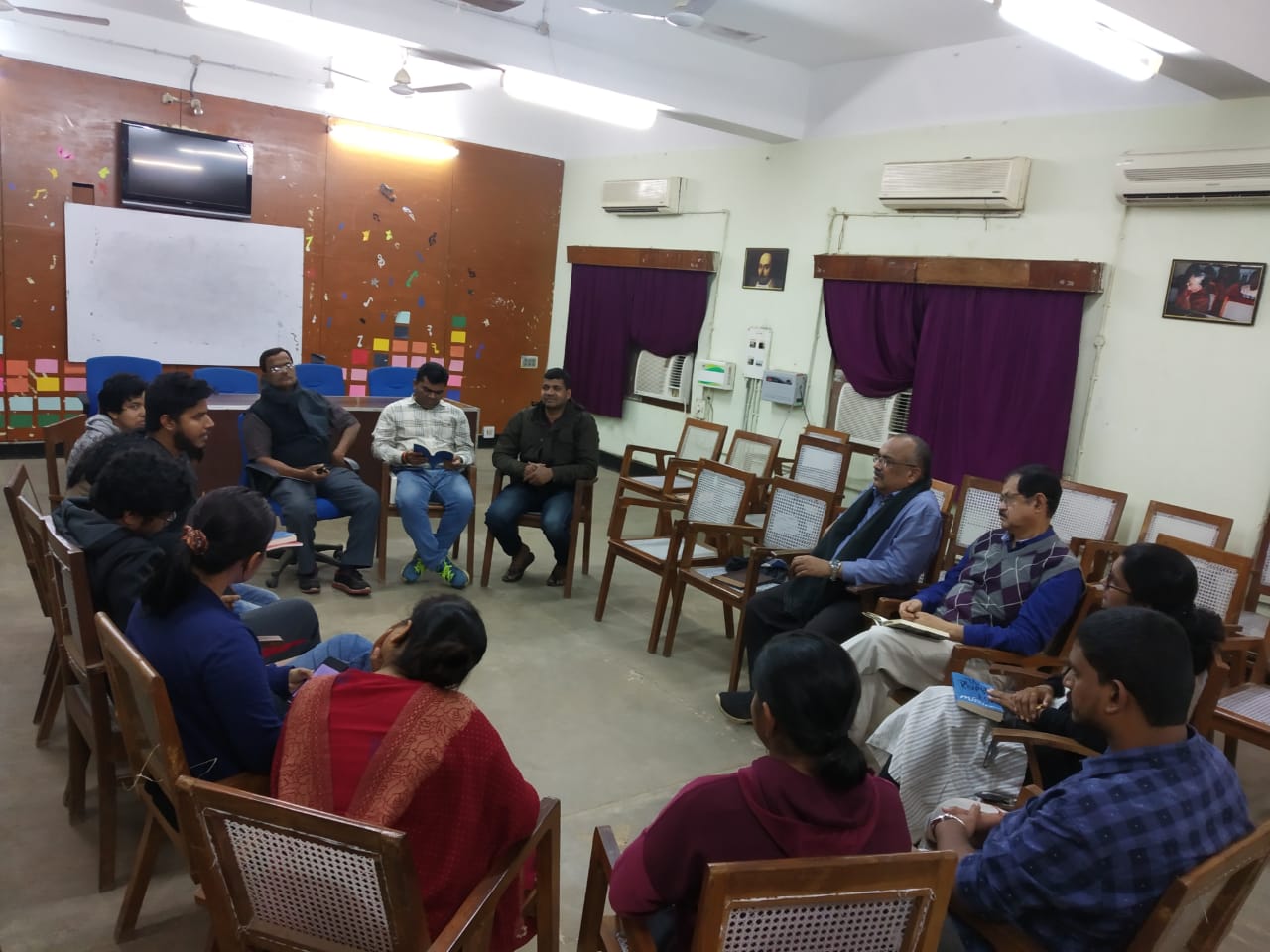